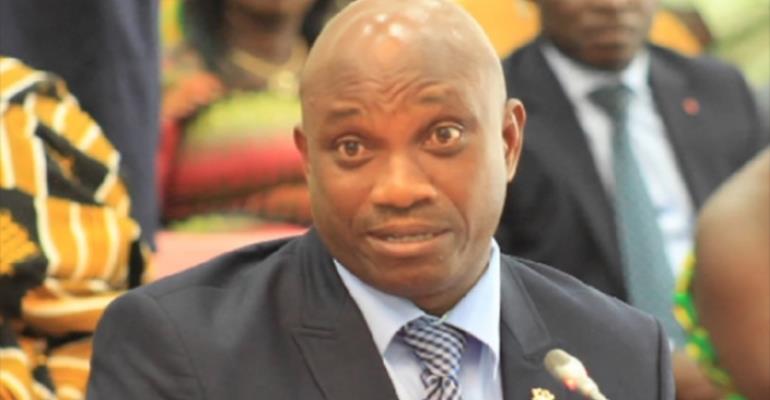 The Deputy Minister for Employment and Labour Relations, Mr. Bright Wireko Brobby has debunked assertions that the government has banned the recruitment of Ghanaian professional workers from travelling to work in the Gulf Regions.

According to the Minister, it’s rather the recruitment of domestic workers that were banned in 2017 due to reports of increased abuse of innocent Ghanaian ladies who travel to work in homes at the Gulf Regions.

He disclosed this on PeaceFm show dubbed “Asomdwee Nkomo” which hosted Private Employment Agencies who were on the show to share their thoughts on Legal Migration and as well plead with the government to start with issuance of Exit Permit.

This, the Minister explained that professional workers with certificates in various fields, including teachers, steel benders, carpenters, engineers, masons, drivers among others and are free to travel to the Gulf regions.

“Once they go through the foreign recruitment process, including the acquisition of employment offer letters from the foreign companies, acquire exit permits from the Ghana Labour Department, and in collaboration with the Ghana Immigration Service, the security agencies to facilitate their permit, these skilled workers can travel without hindrance,” he clarified.

With the lifting of the ban on domestic work abroad, Mr. Bobby said plans are far advanced to streamline the system to have the banned lifted after the President has given the green light.

The Deputy Minister further stated that the government is doing all these to ensure sanity and safety when it comes to migration.

Open chat
1
Powered by
Hello.... How can we help you?
Please login to add this job. Click here to login